The ACC Distinguished Cytogeneticist Award is awarded every two years, at the biennial ACC meeting, to an outstanding leader in the field who has made a significant impact on the field of cytogenetics, with contributions including, but not limited to research, teaching and mentoring.  These awardees have led the way in making our field what it is today, have created a legacy of distinguished ideas and methodologies, and have raised up new cytogeneticists to lead the future. 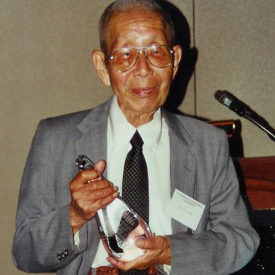 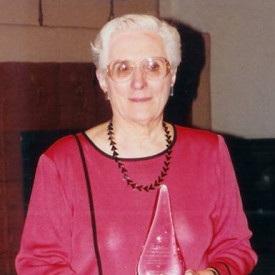 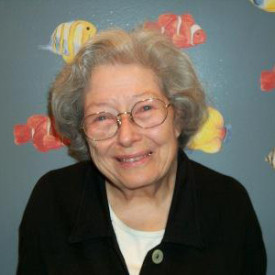 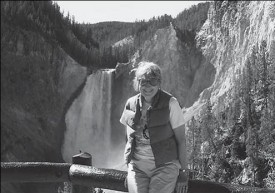 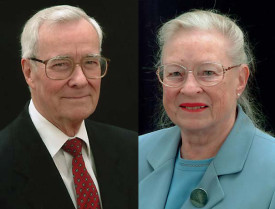 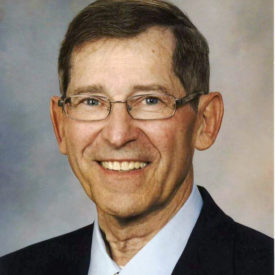 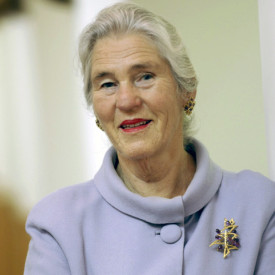 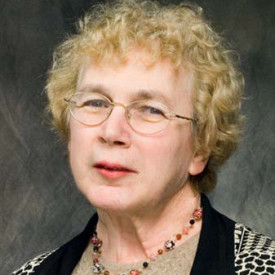 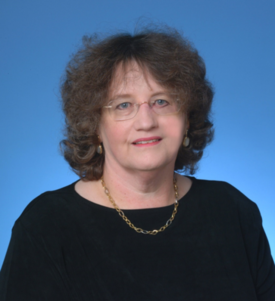 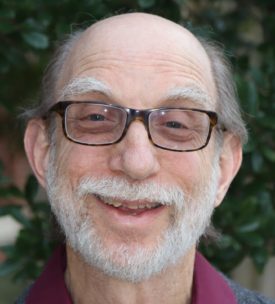 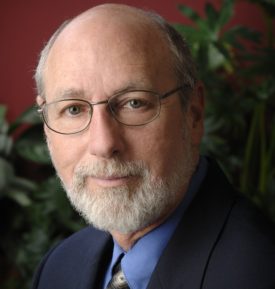 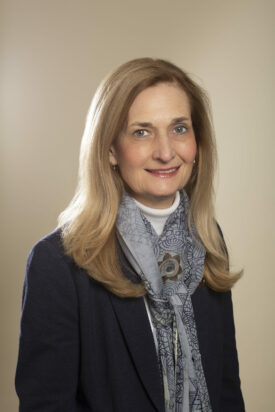 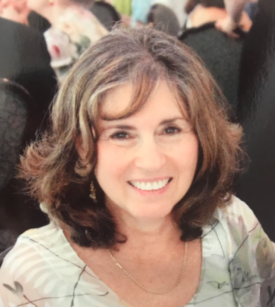